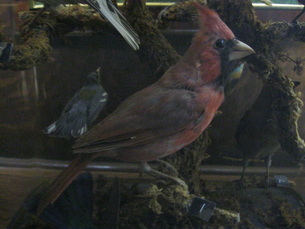 Case 8, Bird 1; Northern Cardinal
The Northern Cardinal (Cardinalis cardinalis) in the Passeriformes order of the Cardinalidae family, is fairly large, long-tailed songbird with a short, very thick bill and a prominent crest. Northern inhabit areas such as backyards, parks, woodlots, and shrubby forest edges. Northern Cardinals tend to sit low in shrubs and trees and often sit with a hunched-over posture with the tail pointed straight down or they are foraging on or near the ground, often in pairs. They are common at bird feeders but may be inconspicuous away from them, at least until you learn their loud, metallic chip note.
Male cardinals are a brilliant red all over, with a reddish bill and black face immediately around the bill. Females are pale brown overall with warm reddish tinges in the wings, tail, and crest with the same black face and red-orange bill. Both Sexes bettween 8.3 - 9.1" in length with a wingspan of 9.8 – 12.2" weighing between 1.5–1.7 oz. 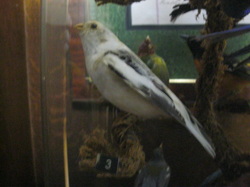 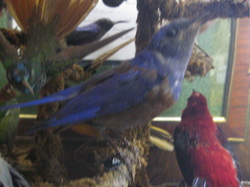 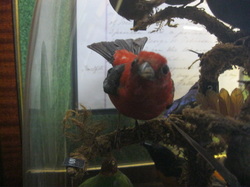 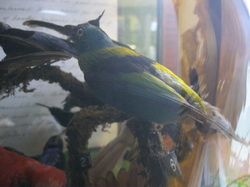 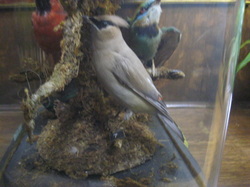 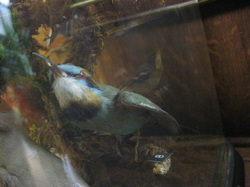 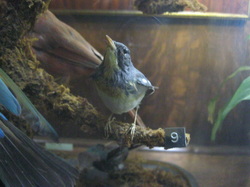 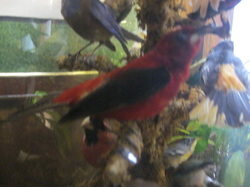 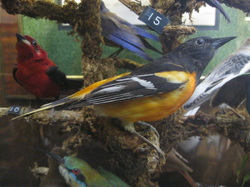 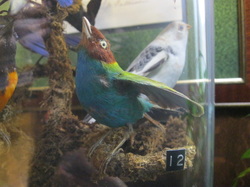 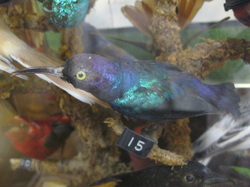 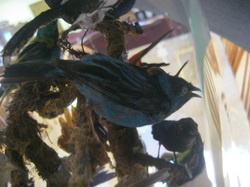 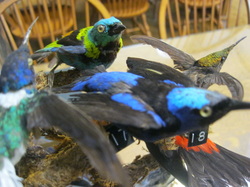 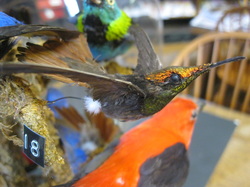 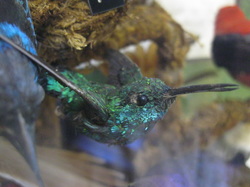 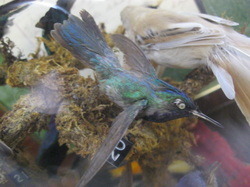 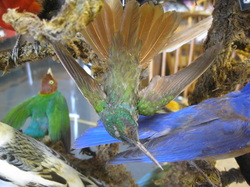